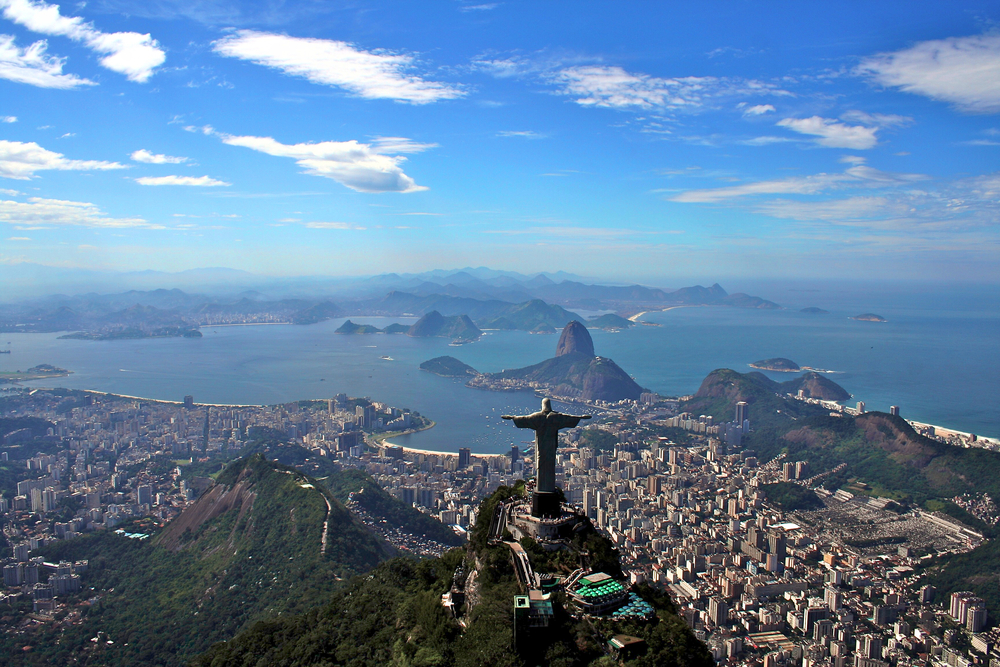 Rio de Janeiro, affectionately known as Rio, is the lively second largest city in Brazil, with a population of 6.32 million people. With its gleaming coastal stretches and bustling capital, Rio is the most frequently visited place in Brazil. Offering the best of both worlds with cooler temperatures in the coastal areas and more balmy ones inland, Rio has so much to offer. Home to some true geographic diamonds such as the Tijuca Hills and Corcovado Peak, it’s easy to see why Rio is so immensely popular with adventurers and holidaymakers from around the world - particularly after hosting the 2016 Olympic Games.

If you want to experience the best of the Brazilian heat then December to March is when Rio is typically the warmest. However, this is when the most people visit too, so it can be busy, and pricey.

Head to the country during the cooler months, from May to September, if you want to be able to find your way around without the hustle and bustle. Plus, the cooler weather is also a good move if you plan on doing lots of adventurous exploring. Be aware that the annual rainy season is typically during March and April, when localised flooding can hit the city and create disruption. It’s best to avoid these months if possible. 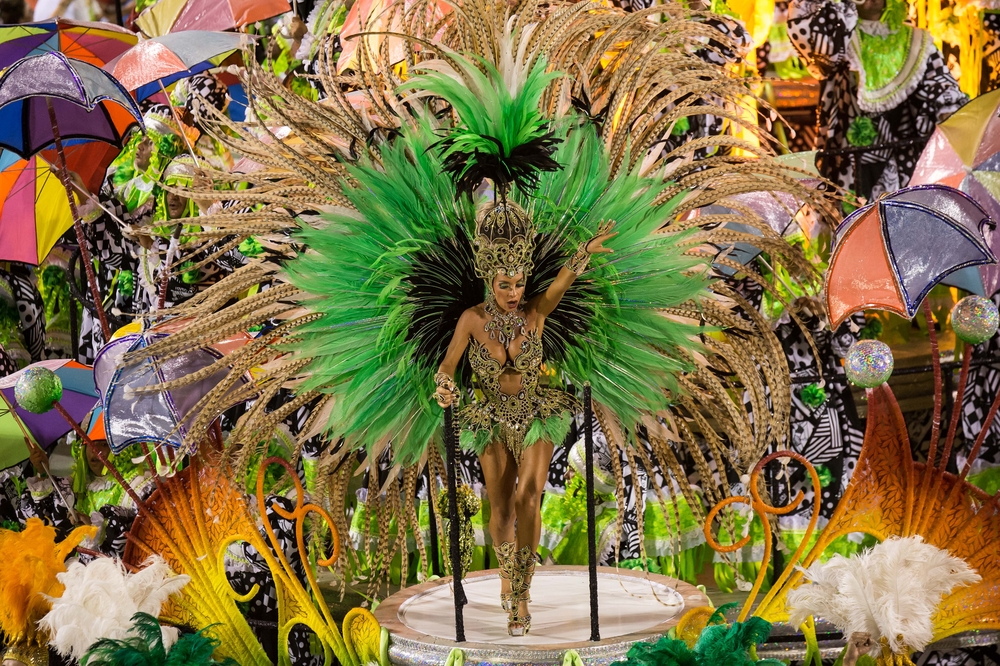 If you want to experience a taste of Rio de Janeiro in all its glory, then plan your visit to coincide with the famous Rio Carnival. Starting 40 days before Easter, the Rio Carnival is a days-long fiesta featuring food, music, dancing and tons of Brazilian flare!

The Rio Carnival runs during February/March, coinciding with the days before Lent. According to sources, more than 500,000 foreign visitors flock to Rio to experience the wonders of the carnival, and get a true insight into Brazilian culture. Typically carnival begins with the crowning of the Fat King, before carnival commences across the city - with parades, dancing and festivities dotted throughout the streets. See some of the incredible street bands and look out for the samba schools, who entertain the hordes of visitors with their impressive moves. 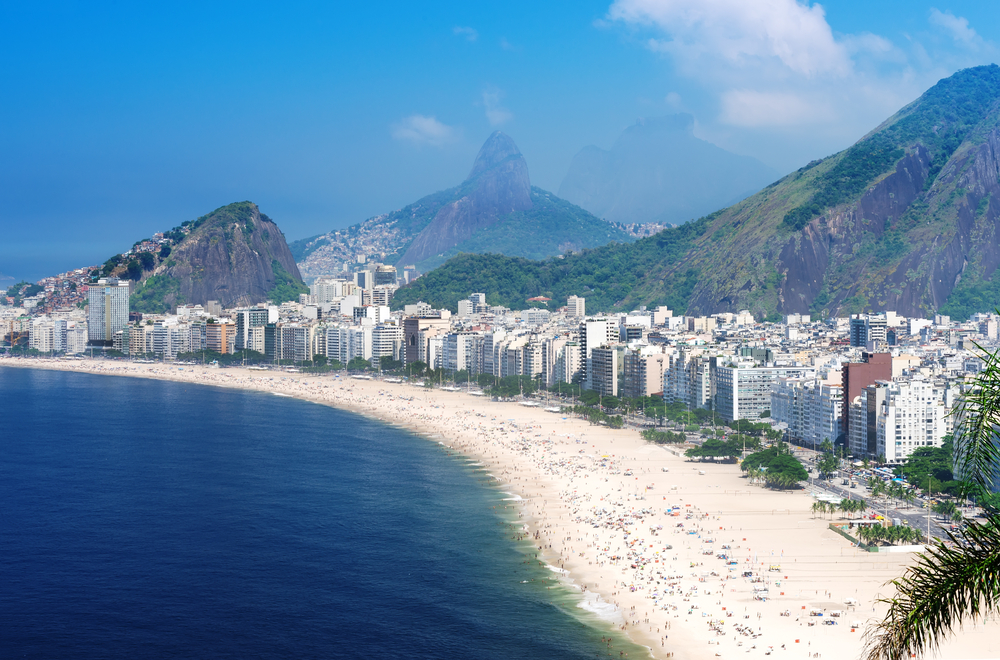 There is something for all budgets when it comes to staying in Rio de Janeiro. From boutique hotels to hostels, the city is packed with exciting places to use as a base for exploring the area.

Think about what you want to get from your stay when planning your accommodation. Lapa is known as the party area of Rio, although this does mean it can get noisy. The Easy Plus Bristol Hotel - Lapa Rio is popular with those looking for a comfortable place to rest after a busy day exploring. If you want a more traditional experience then many in the know recommend Largo do Machado or Flamengo, which are good for getting a feel for how the real residents of Rio live.

Looking for a traditional tourist vibe in the picture-postcard location? Ipanema is a good area to start. Close to the beach, with a host of pricey shops, nightclubs and restaurants, Ipanema is typically pretty safe and proves popular with tourists year after year. The Golden Tulip Ipanema Plaza is a stone’s throw from the beach and the perfect place to get some rest in the heart of the action.

Not to be Missed 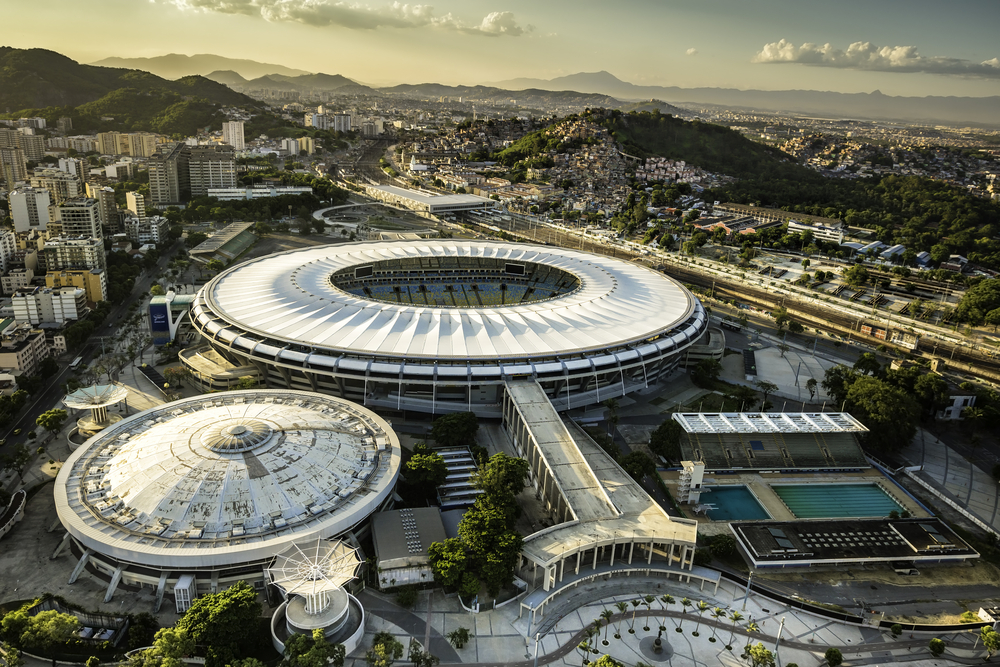 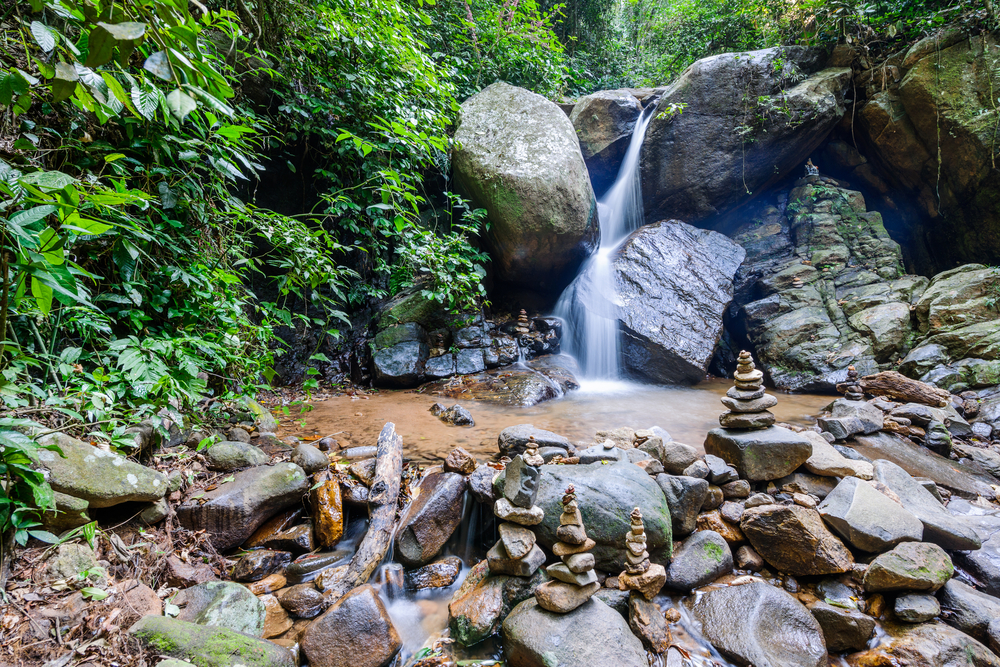 Visa requirements: British nationals entering Brazil as a tourist do not normally require a visa. Make sure that you comply with immigration laws on arrival in the country.

Currency: The currency in Brazil is Brazilian Real.

Back to 'destination guides' categories