Christmas customs around the world 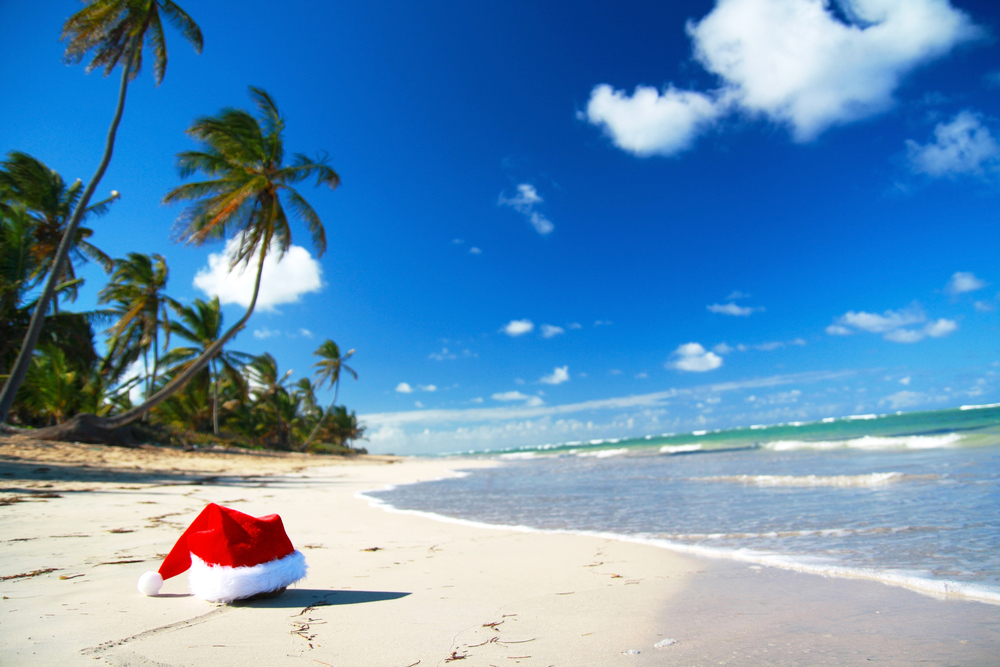 Most countries that have a Christianity and Catholic background will have the same or very similar traditions as the UK, but other countries see Christmas completely differently - or do not celebrate it at all.

If you were to spend the festive season in Thailand then you’d be greeted with very little if any form of Christmas festivities. Being predominantly a Buddhist country means they do not celebrate Christmas. However, you can still have an amazing time - bronzing yourself on the beach, sipping cocktails and enjoying fine Thai cuisine with quite possibly the friendliest people on the planet.

In Argentina, decorations don’t start to appear until after the 8th December and Nochebuena (Christmas Eve) is celebrated more than Christmas Day. Nochebuena is celebrated very similarly to how New Year’s Eve is celebrated - lots of drinking, hosting or going to parties or big family dinners. When the clock strikes twelve, fireworks are let off in the streets and everyone toasts their drinks to a Feliz Navidad (Happy Christmas).

Christmas Day then becomes very much like New Year’s Day - recovering and relaxing from the night before. A complete difference in what you may be used to.

If you’d like to spend your Christmas in a cold, snow-laden country to make it as traditional as possible then you may think Iceland is the perfect place. However, they too celebrate Christmas very differently to the UK, with their folklore playing a big part in their festivities. The Yule Cat is an Icelandic folklore that says the yule cat is a nasty, vicious monster that will kidnap and eat you if you had not received new clothes to wear before Christmas Eve. Then there are the Yule Lads, mischievous trolls, sons of Gryla and Leppaluoi; mountain trolls.

These trolls each have different characteristics. For example, one is known as the ‘spoon licker’ and another as ‘meat-hooker’, but they are all aiming to cause havoc and to steal. It is said they place rewards or punishments into shoes, which children place on window sills during the thirteen nights before Christmas Eve. Depending on the child’s behaviour throughout the year, the Yuletide Lad will either leave a gift or a rotting potato.

The days leading up to Christmas and up to New Year are filled with lots of festivities, family fun, eating drinking and getting merry. The traditional meat for Christmas dinner is a leg of lamb. Icelandic people love this time of year and thoroughly throw themselves into enjoying all of the festivities and making it a time for family.

Not only do they have a Father Christmas but they also have a Krampus, who accompanies St Nicholas on St Nicholas Day - 6th December. St Nicholas will leave the children with sweets and chocolate in the shoes that they have placed by the door. Krampus is a horned monster, clothed in rags and carries a birch. He punishes the children that have been naughty throughout the year and places a birch upon their shoes telling them to change their ways and be good, otherwise they won’t receive presents on Christmas Day.

Germany also has a person called ‘The Christkind’. This is a young girl who wears a long white and gold dress with a crown. Sometimes she’ll have angel-like wings to wear too, with long blond curly hair. She has over 150 duties to perform, including visiting children’s nurseries, hospitals, and care homes, as well as visiting other cities.

Christmas dinner will include either a goose or carp as the centre piece, as well as Stollen bread being enjoyed at this time of year.