Unusual delicacies from around the world 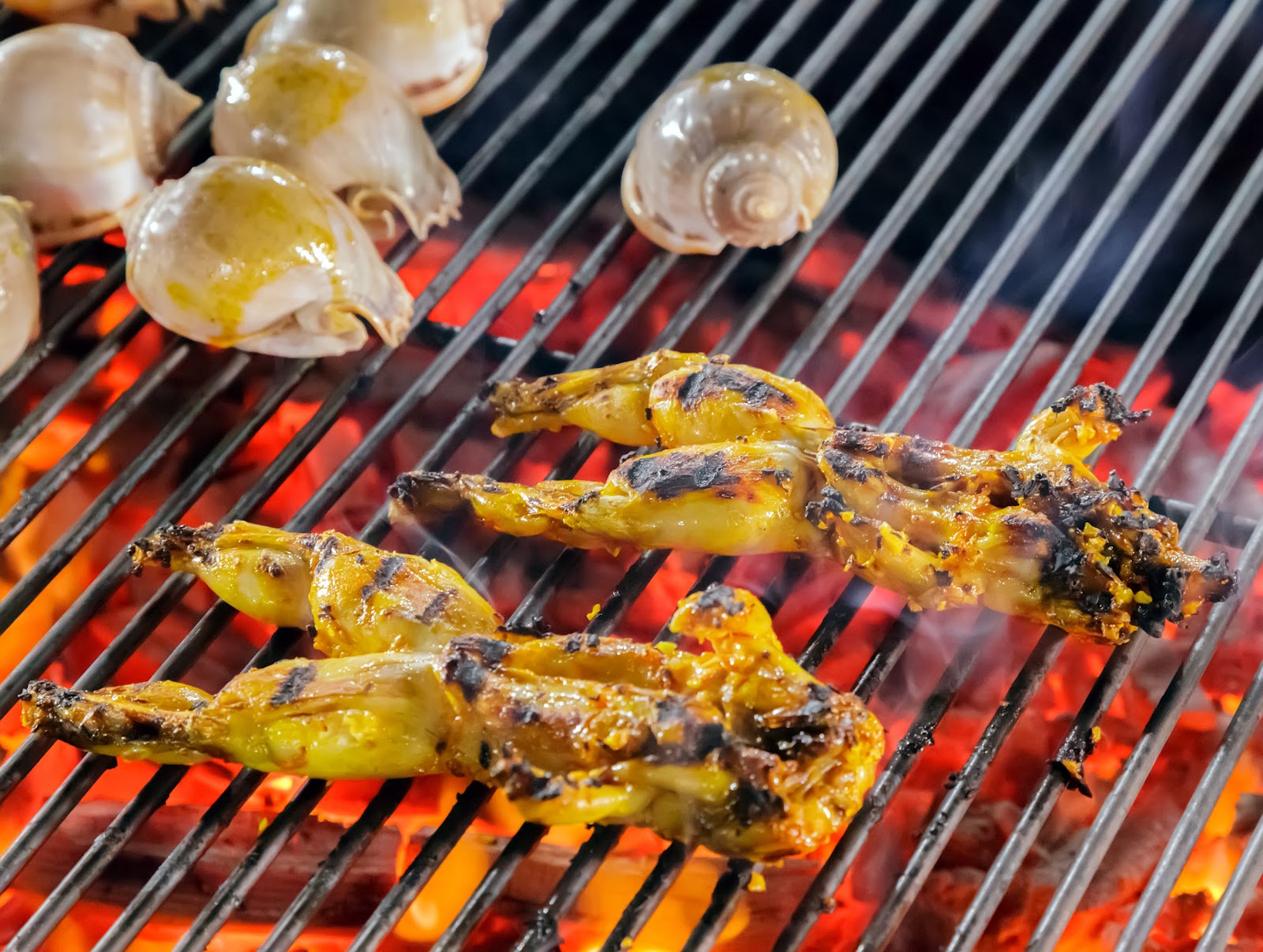 The French are well known for their cheeses, but also for their love of frog legs and snails. Normally the snails are cooked in a garlic sauce and taste very similar to garlic mushrooms, just a little more rubbery. Frog’s legs are said to taste similar to chicken wings and can come cooked in a variety of sauces. The most popular seems to be in a tomato and basil sauce, or with garlic and parsley. 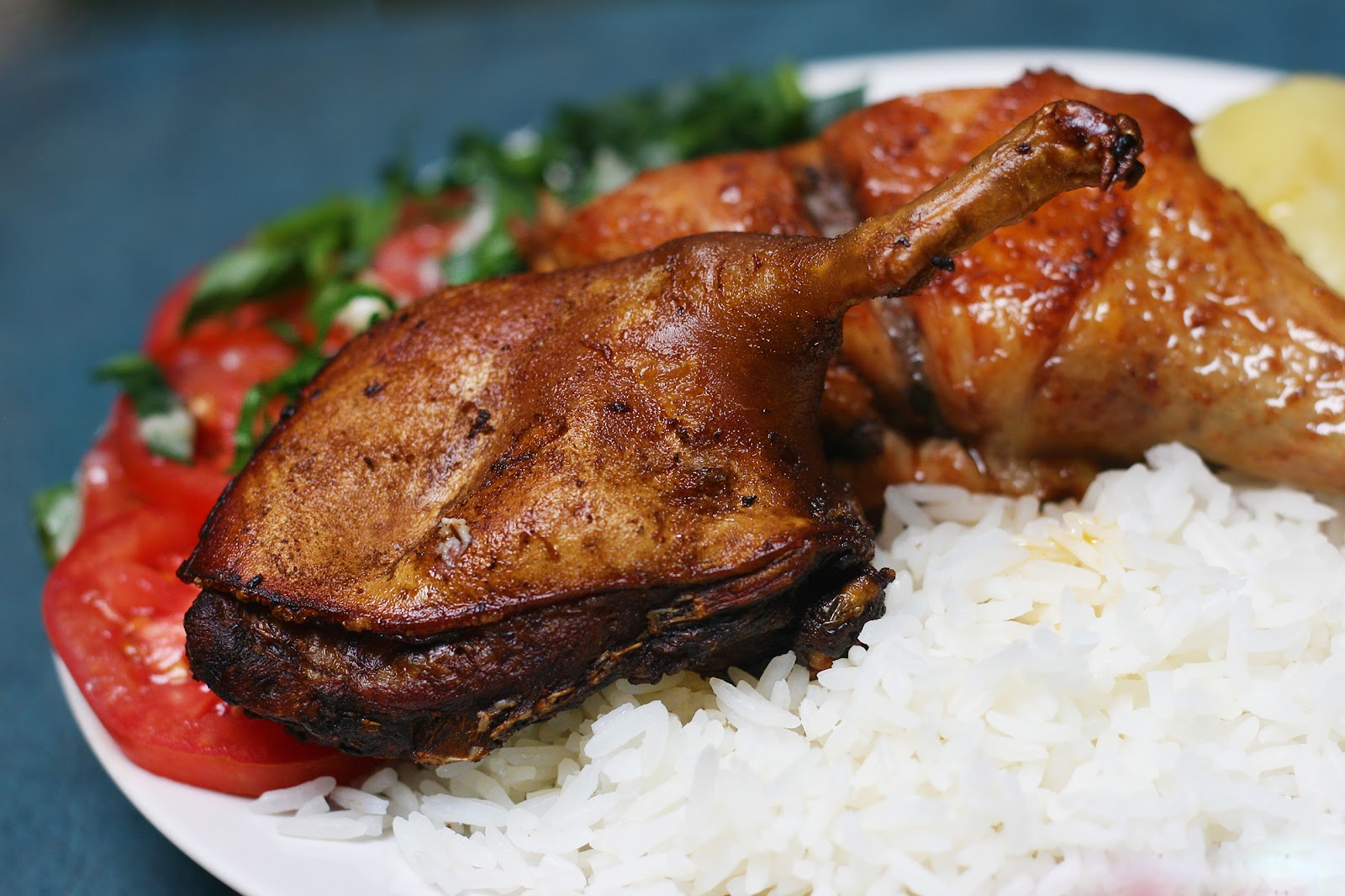 A popular dish in South America is cuy chacto (fried guinea pig). They are associated with the rodent family and originate from the wild. Although they are a common pet for children, in South America they have been raised for thousands of years as food and prove very popular with people of all ages. 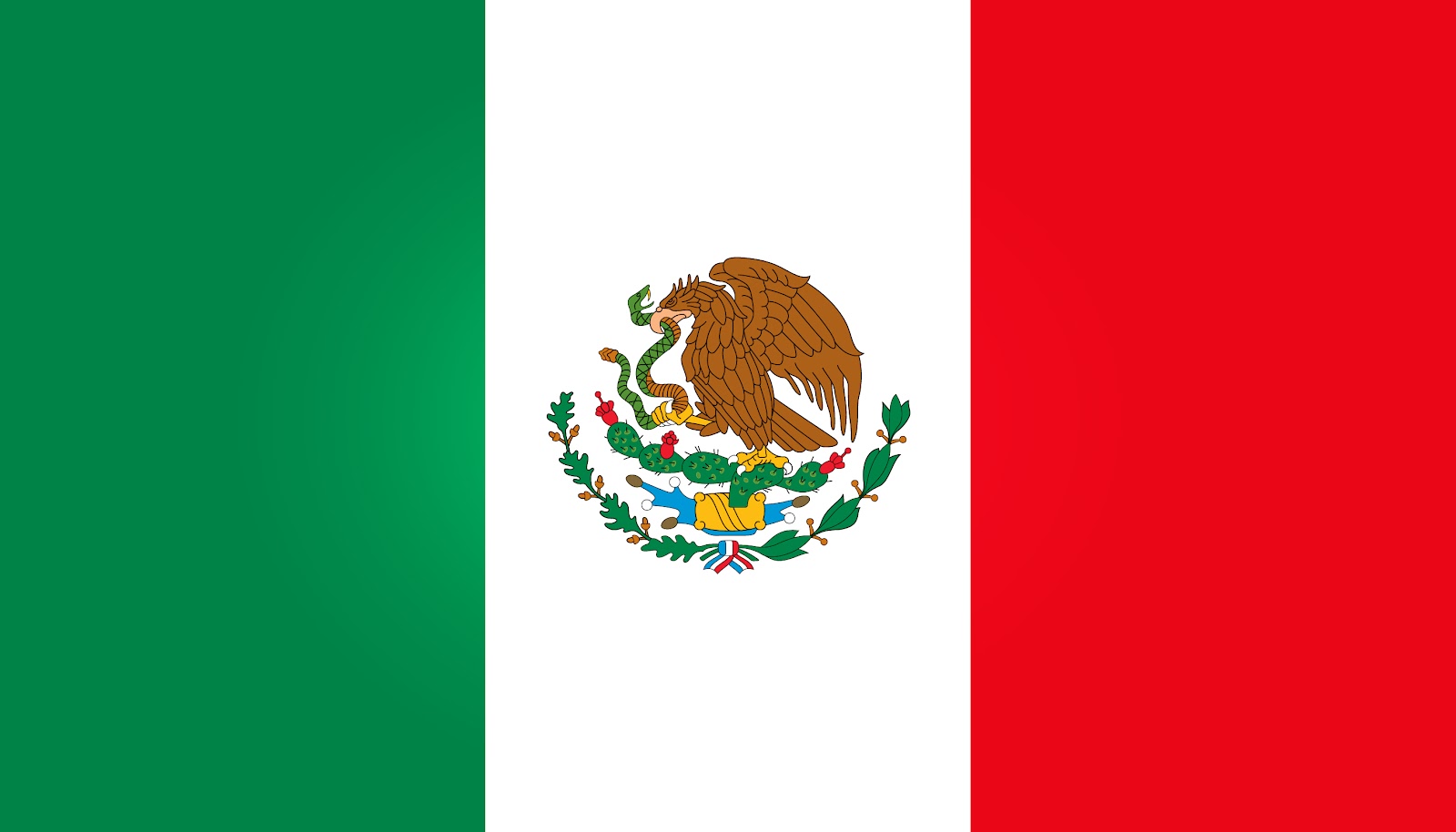 Escamoles is the larvae of ants found on a tequila plant, and is seen as a real delicacy, often being referred to as insect caviar! They taste nutty and look similar to pine nuts, with a texture similar to cottage cheese. The larvae is normally cooked with spices and butter and can be served alone, with tortillas and guacamole - often looking like macaroni cheese when presented to you in this way. They can also be added to tacos and omelettes to add that extra bit of flavour. Bet you didn’t expect to see this country in the list, but it is thanks to St Louis, Missouri. A restaurant has become famous for serving fried brain sandwiches. Apparently developed in the late 19th century using cattle brains, today’s brain of choice is pig. It is often hard to describe what the texture is like, but a few people have suggested it’s a cross between pâté and scrambled egg. 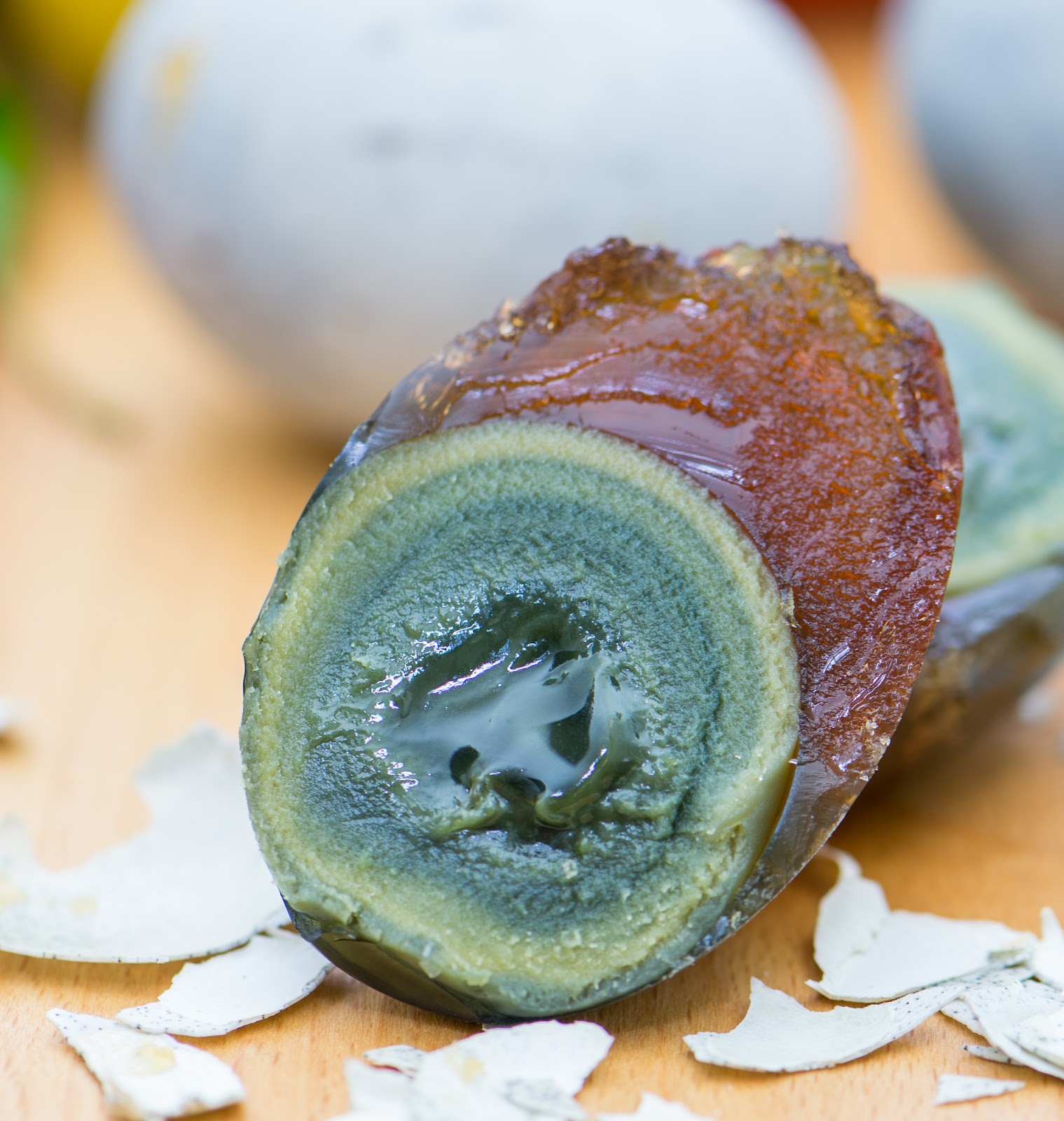 Asia produces some extraordinary dishes that are loved by many, but they can seem bizarre to others. For example, the century old egg. These can be duck, quail or chicken eggs, which are preserved in a saline solution, consisting of salt, clay, ash, rice hulls and quicklime. Although the name would suggest they have been preserved for a century, they are in fact preserved for a few weeks to a few months. Apparently quite rich in flavour, these are typically served sliced for breakfast with ginger. 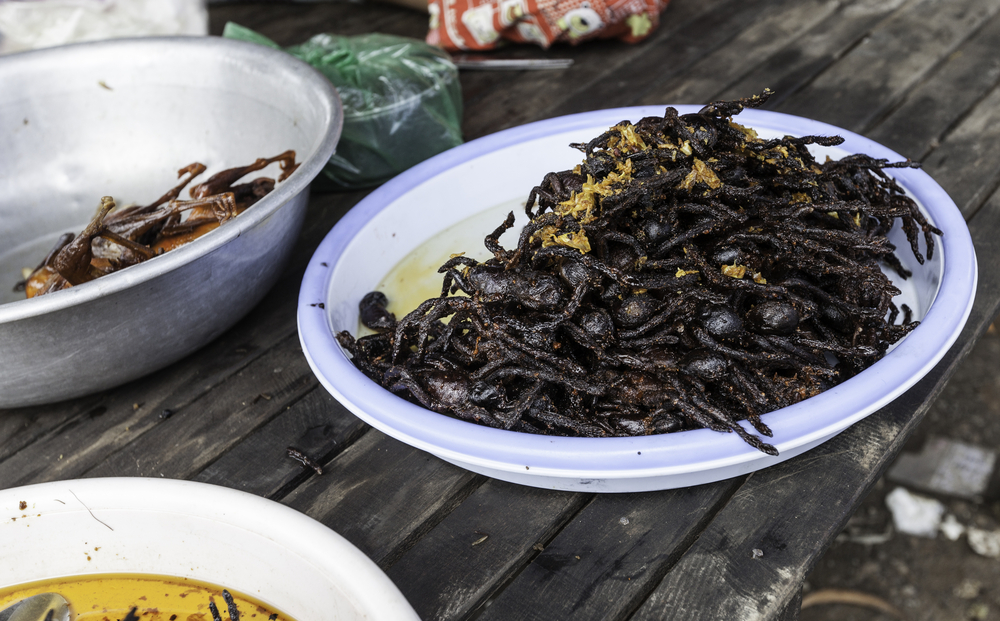 Cambodia's delicacy of choice is fried tarantula, seasoned with chilli, salt and garlic. First, you eat the legs, which are tasty thanks to the seasoning, then if you are really brave you can eat the body. This is where the ‘gloopy’ and ‘puss-like’ substance lives. Apparently a favourite part for locals, but it would appear not so much for foreigners! 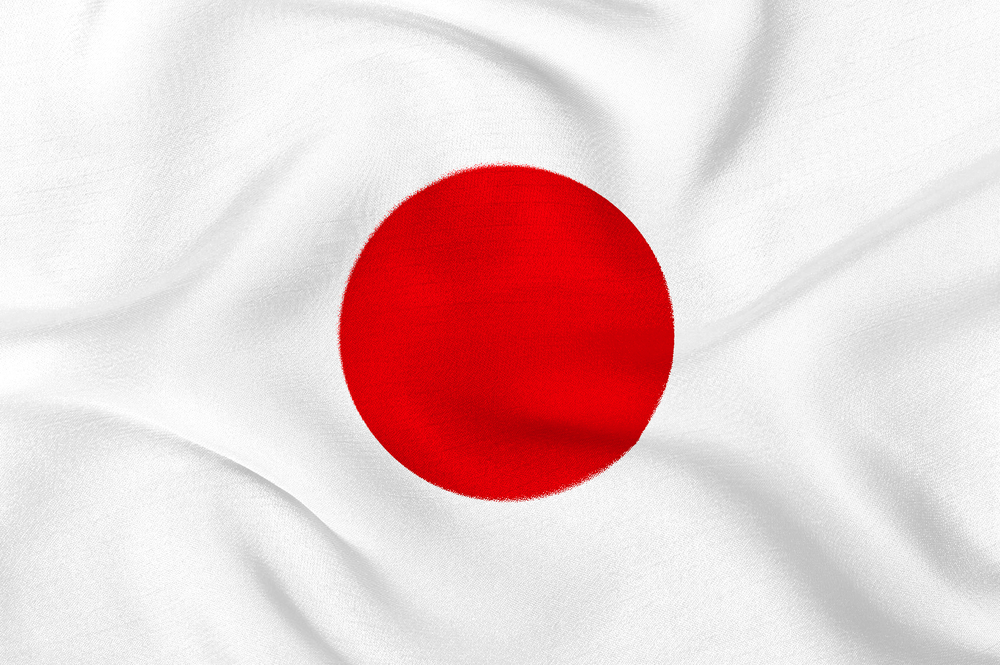 Need a protein boost? Then why not try something that is supposedly said to have the highest amount of protein above all other insects. In fact, a whopping 81% of protein is found in this insect - and it is a wasp! In Omachi, you can buy wasp crackers to munch on for a snack.

The wasps are caught in the nearby countryside, boiled in water, dried and then added to the mix to create a cracker. You’ll find these for sale in gourmet stores and at local markets. They have become quite popular, and have lead to a whole factory opening dedicated to making wasp crackers. A word of warning, watch out for the wings getting stuck in your teeth!